I’m delighted to announce that the first Isaac Brutal album to feature yours truly, Trailer Trash Apocalypse, is now available on Bandcamp. That noodling on the keyboard going on in the background? The occasional random stabs of piano, and that harmonica? Yep. For reasons that will become clearer in my next post, I’m particularly chuffed to be cast as a keyboard player of some sort. Fortunately, those ‘skills’ of mine aren’t likely to be tested in the battle conditions of a gig any time soon, as I get to retreat behind a guitar (with occasional harmonica) in the current live set.

My personal favourite of TTA, btw, is 4th of July.

Speaking of gigs, there’s a support slot for the Véloniños coming up on 4th March – FB event is here. Really looking forward to this, not just because the set features two of my songs, but mainly because things are sounding absolutely excellent in rehearsal. I’ve never played a gig at the Leith Depot before, but it looks good. Pictures, at least, will follow…

Meantime, work continues on the next Brutal album, which I dare to say is going to be awesome! 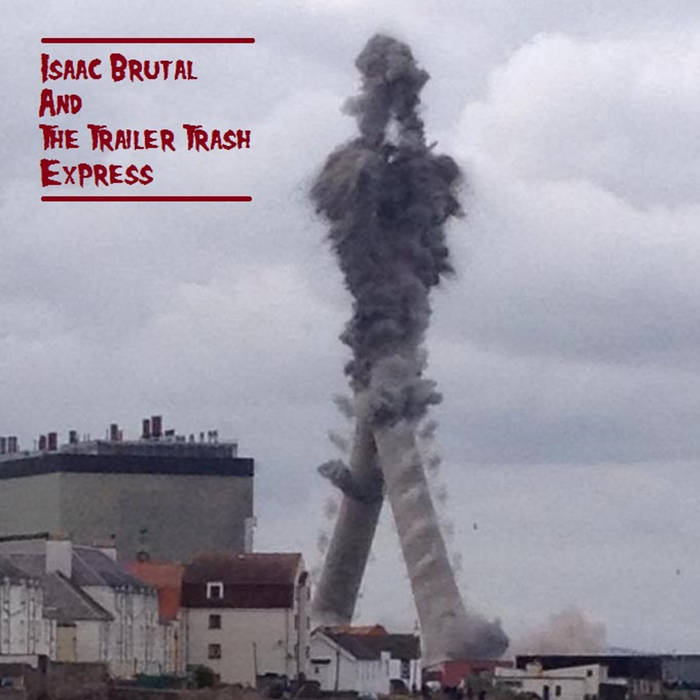