Musical Advent Calendar Day 19: LCD Soundsystem – How Do You Sleep 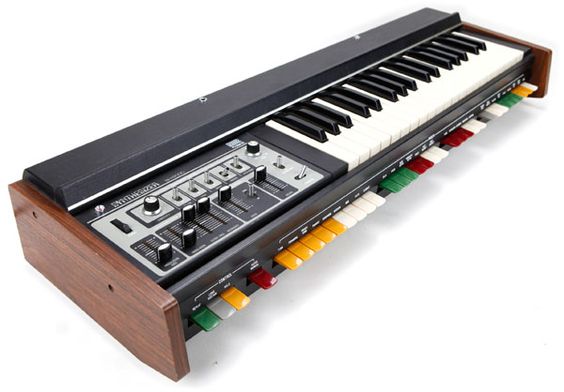 I do like to confound Daughter and Heiress’s expectations of my musical tastes. As young folks will know, LCD Soundsystem were big in the early years of this century, then disbanded, then came back together with everyone expecting they would just do, like, a greatest hits package. However, instead they produced the critically acclaimed ‘American Dream,’ which has just topped Uncut’s list of albums of the year.

My nephew Jonny, who’s in his thirties (is that Generation X, as opposed to D & H’s Millenial? Who knows… or cares…) sent me as my birthday present in September Mogwai’s latest, and ‘American Dream.’ I didn’t expect to like it. I mean, synths?

However, I did and I do. This is one of my favourites, with an insistent, vaguely Celtic, drumbeat starting things off, and then things slowly building and building until, several minutes in, there’s this big slab of synth kicks in…

Probably back to something guitar-based tomorrow.

Think of giving to the Myanmar refugees. You’ll sleep easier. See what I did there?

The American Dream couldn’t exist without commercials. But you can.