No-One Has Made It Yet To The Next Level – Andrew C Ferguson E.P. review

Since I don’t have anything new up this week, I’m reposting Manicpopthrills’s ultra kind review of the solo EP… 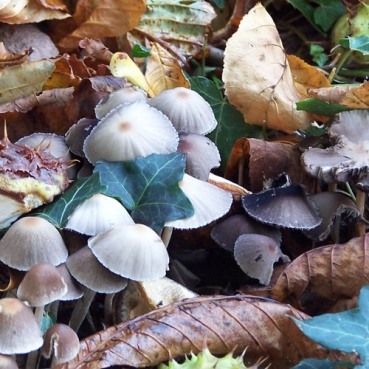 There’s that moment of dread when someone you know gives you their music – particularly if you know it’s someone whose musical taste doesn’t necessarily significantly overlap with your own. And when it’s someone you work (almost literally) beside then you can surely understand the trepidation – at least if you’ve realised how much of a musical snob this blogger is.

Which should actually be something of an over-reaction in the case of Andrew C Fergusonas I’ve enjoyed his songwriting before in his main musical vehicle Tribute to Venus Carmichael even if it’s much closer to Mrs MPT’s tastes than my own.

With this context I want to tell you a little bit about his first solo E.P. ‘Autumn Fruit’.

Being totally honest my first impression was that I’d put the wrong CD in.