Well, I’ve read already – Bad Science, by the splendidly grumpy Ben Goldacre. A doctor who, at some point quite early in his career (he’s still only a relatively young 44, going by his Wikipedia bio) decided that he was going to take on the entire nutrition, diet, pharmaceutical and media industries himself, to uncover just how much bullshit is pumped out in the name of a headline or a quick buck, this is his first book (first published 2008).

It starts with easy targets, like the ‘detox foot spa,’ and then, in a brilliant progression, brings you quite effortlessly up to speed with the principle of proper evidence based research. And I say this as one of those arts and humanities types he rails against, my greatest ‘proper’ science achievement being Higher Biology in, er, 1979. Mind you, I did get an A in it. Just saying.

Two recent acquisitions have broadened my musical horizons a tad –

Neko Case’s latest album, Hell-On, is a little hard to describe. It’s kind of singer-songwriting, but far more sophisticated than your average strummer. I’m not absolutely sure how much I like it yet, but it’s one of those albums that I think will repay quite a lot of listening.

Wave Pictures have been around for a bit too, without troubling my sound production devices up to now. However, a glowing review in Uncut led me to have a few listens to their latest album, Look Inside Your Heart, which the band themselves describe as including ‘a love song intended for the young Elvis Presley to cover in an alternate universe, a love song in the laid back style of early 70s Grateful Dead, a beatnik prose poem, Exile on Main Street era Rolling Stones with Tom Verlaine on Lead Vocals, Highway 61 Revisited era Bob Dylan with Nigel Blackwell from Half Man Half Biscuit on lead vocals, and Astral Weeks era Van Morrision as re-recorded by Jonathan Richman and The Modern Lovers.’

Musically literate, then, with the Dylan dial turned well up, they seem from their previous releases to be a quixotic bunch who one day will produce something of such brilliance the whole world tunes in. This isn’t quite it, but it’s pretty good. 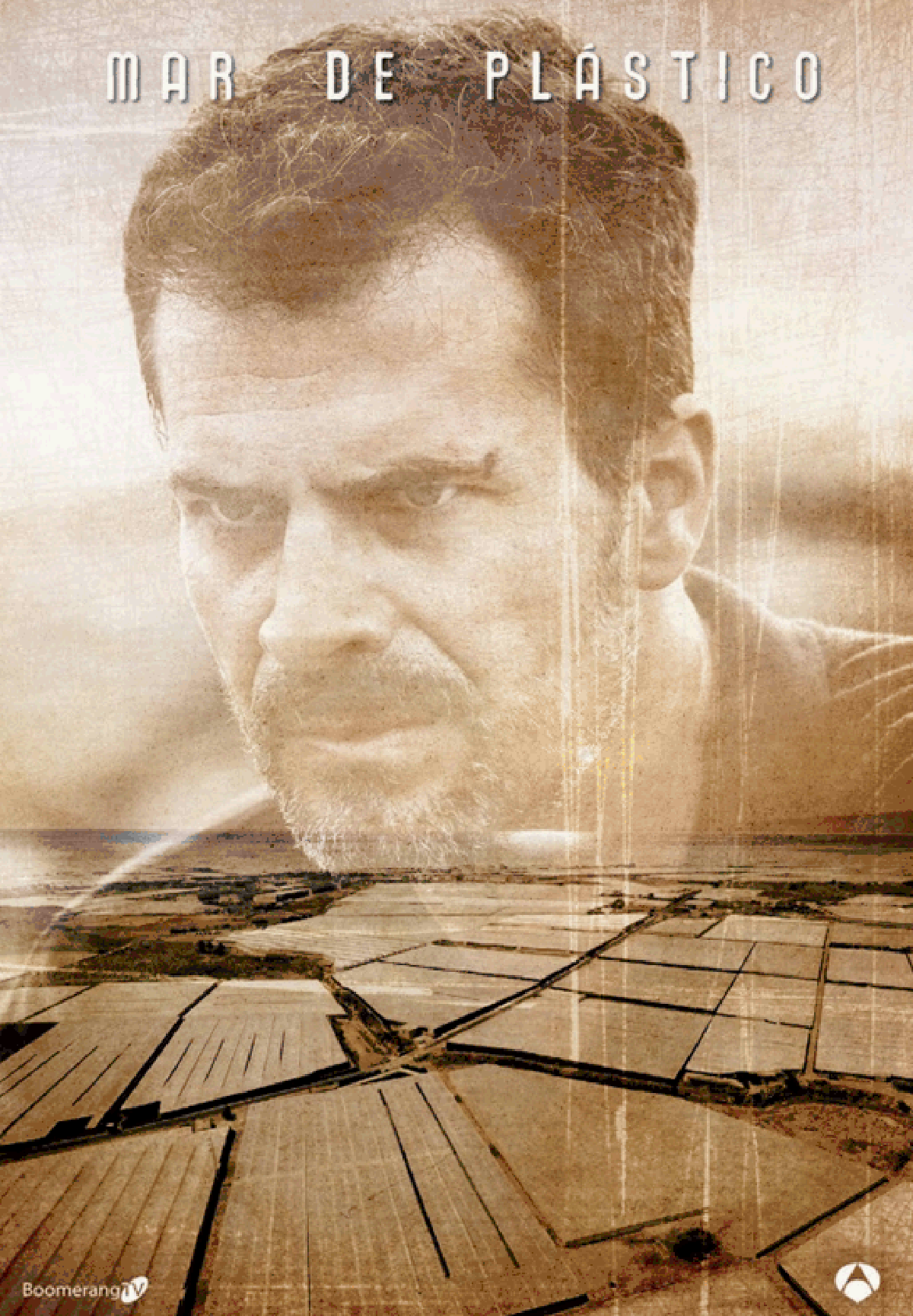 Mar de Plastico (Sea of Plastic). The fictional southern Spanish town of Campoamargo (literally ‘Bitterfield’) is surrounded by a plastic sea, being the greenhouses that support the large scale production of year-round fruit and veg, part of the region’s so-called ‘agricultural miracle.’

Some miracles come at a price however, and the cuenta for this one include deep-lying environmental issues, Morrocan and North African workers forced to live in shanty towns, and, as a hot summer unfolds, a powder keg of tensions between swastika-tattooed locals, the immigrant workers, a gypsy community and the Guardia Civil, the most feared division of the Spanish cops.

Enter the appropriately-named Héctor, an veteran of the Afghanistan war (Guardia Civil having close links to the military) as the new sheriff in town. Unfortunately for him, before he’s even got time to pin his tin star on the mayoress’s daughter is murdered, exsanguinated, and her blood used to irrigate the greenhouses. Everything points to Juan Rueda, the local farmer made good. But everything is not as it seems…

As the summer heat begins to take hold, suspects multiply like flies round a rotting corpse. Could it be Agneska, Rueda’s Russian trophy wife? Kaled, the victim’s secret lover? Lucas, her official lover? Amancio, the town drunk and tapas bar owner? Pilar, the leading female neo-nazi? We’re at Episode 11 and still none the wiser.

Meantime, the heat builds and men and women smoulder. Héctor smoulders. Marta, his dead best friend’s widow he swore to protect, smoulders. Lola, the gitana-turned-Guardia Civil smoulders, especially when Héctor’s around, smouldering. Everyone swears like a trooper, even (or especially) the non-troopers. Crikey! Is it something in the water?

Really, if you’ve got Netflix, you should watch this.

Some Youtube links for you to follow up the aforementioned Neko Case and Wave Pictures, as well as Hannah Aldridge, another recent find, who’s playing Edinburgh’s Voodoo Rooms next month.