10,000 hours of anything: or, how practice makes a past imperfect

Malcolm Gladwell has a lot to answer for.

For those of you who are so smart you don’t browse the ‘Smart Thinking’ section of Waterstone’s, he’s the bozo who came up (in Outliers) with the theory that it takes 10,000 hours of practice to become a genius.

Not just any old practice, either. Oh no. It needs to be focused, directed practice, concentrating on those areas you’re weakest in. Only then do you become Novak Djokovic. Or Tiger Woods.

Or, it appears, possibly not. For another pop-psychology-with-a-bit-of-hard-science-thrown-in writer, David Epstein, has come up with an opposing theory, that actually, people who do spend their early years doing different disciplines and, actually, sometimes just hanging out with their mates, get to be geniuses too. Like Roger Federer. And let’s be honest, this year’s Wimbledon result or not, who would you rather be, Djokovic or Federer? 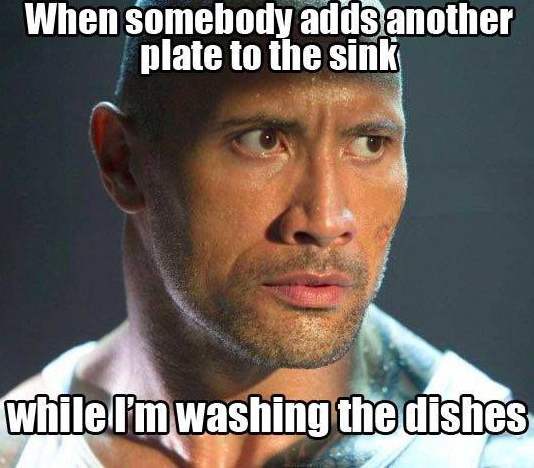 Anyway. This alternative theory is good news for most of us, given that we’re generally forced by circumstance and the need to earn a crust into doing lots of different stuff in varying amounts of hours, none of them alone adding up to 10,000. Apart from washing the dishes, and they’ve not turned that into a professional sport yet.

In my own case, I suspect the only thing I’ve spent >10,000 hours at is working with words in one way or another, what with all that lawyering, added to spare time scribbling of fiction, non-fiction, poetry, songs and all that malarkey. I suspect it hasn’t been focused enough, because it sure hasn’t turned me into a genius writer, or lawyer, or so I’m told.

Maybe it’s that lack of focus, both in the law and writing: I’ve been too much of a dilettante, as you might say, or as my mother might have said, a flibbertigibbet.

One thing I definitely haven’t spent 10,000 carefully directed hours on is my guitar playing. An occasional picker and a noodler, maximum time has been spent strumming, and quite often in an undirected sort of a way. More often than not, in fact.

Which is all a long-winded preamble to my latest release. The song, ‘Winter That The Snow Fell,’ is one of my personal favourites, and has been taken up by both bands I’m in. I wanted to put a version of it on my next solo album, but – and here, if anywhere, is the genius bit – I asked Emma, Isaac Brutal’s lead singer, to do the lead vocal for it instead of doing it myself. This was in part inspired by a brief video Emma put up on Facebook of a solo acoustic version, I may say.

I’m still trying to decide what to do with the track: or, more specifically, whether I need to do anything more to it. At the moment all it consists of is Emma’s gorgeous vocal and my non-genius-level strumming: and whilst there’s a part of me itches to try different instrumentation on it, there’s also a big part of me saying, leave it!

Anyway, here it is. Feel free to give an opinion on whether I should add anything more to it. I’ll keep a public version of it up while I finalise the album, and a downloadable version for subscribers to my email list for the next couple of weeks. As ever, feel free to sign up to that: it’s totally non-intrusive.

Mainly because I’m not focused enough.

Only adverts down this way, buddy