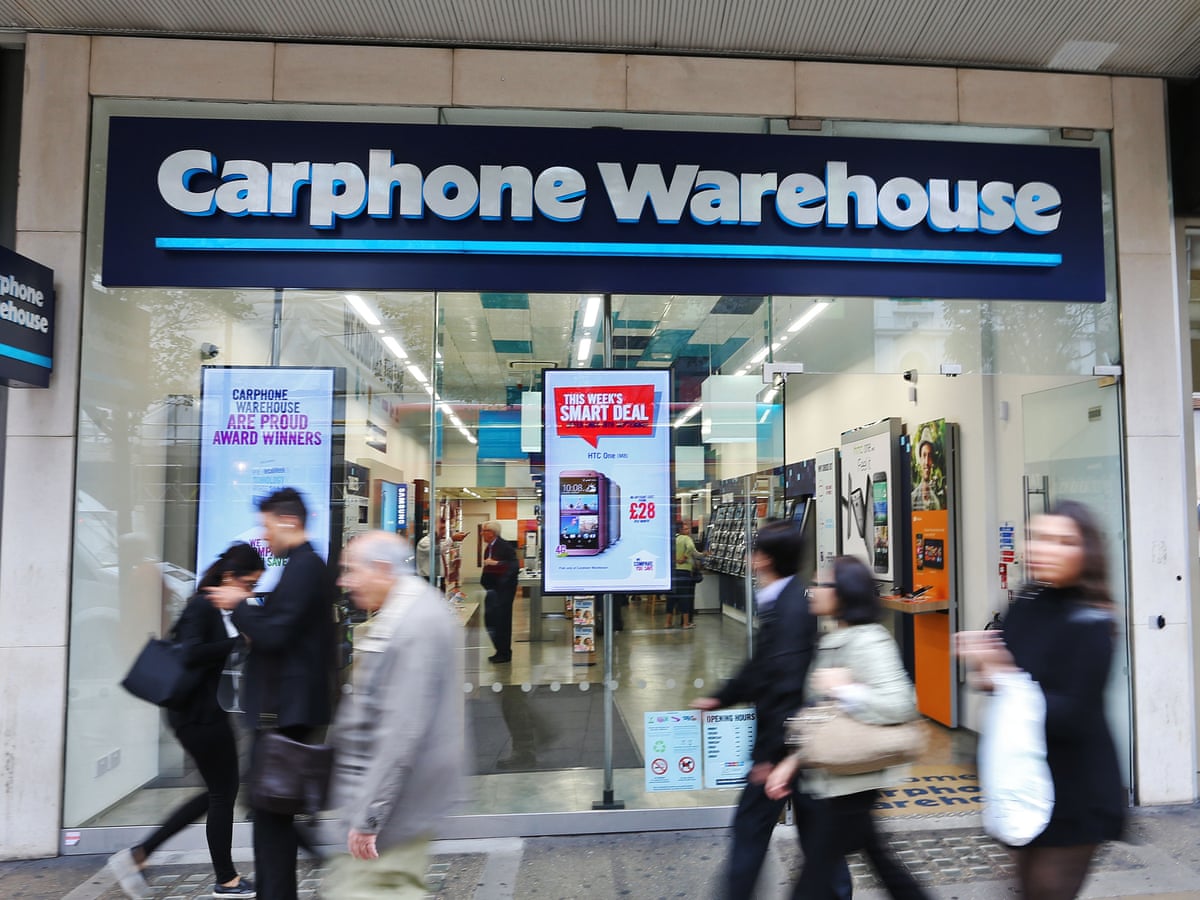 Sir Andrew was a gentle, perfect knight who dwelled in the Kingdom of Fife. Okay, so he was far from perfect and gentle only most of the time, but anyway, there came the day when his magic blade, the Nokia 3, was dulled and blunt. In olden times Sir Andrew might have hoped a clever artisan, cunning in the ways of blades, could have sharpened it for him; but in these troubled times, he knew there was nothing else for it but to get a new one.

Sir Andrew sought out his regular blacksmith, Goncalo, amongst the low booths and workshops of the Kingdom Centre to no avail. Goncalo came from the far land of the Poles and was a marvel at explaining the ways of magic blades; for although Sir Andrew wasn’t completely technophobic, he was much more interested in the basic functions of the blade than downloading the latest app on it, frankly. But Carphone Warehouse had closed down their Glenrothes smithy, and Goncalo was gone.

And so the Quest began.

Sir Andrew took his faithful steed, Honda, to the next village, Kirkcaldy. There, amongst the hovels of the retail park, he found another blacksmith, Chris. Chris quickly found a Motorola magic blade for Lady Alison (for, in these troubled times, even the damsels were packing) but he recommended another for Sir Andrew. 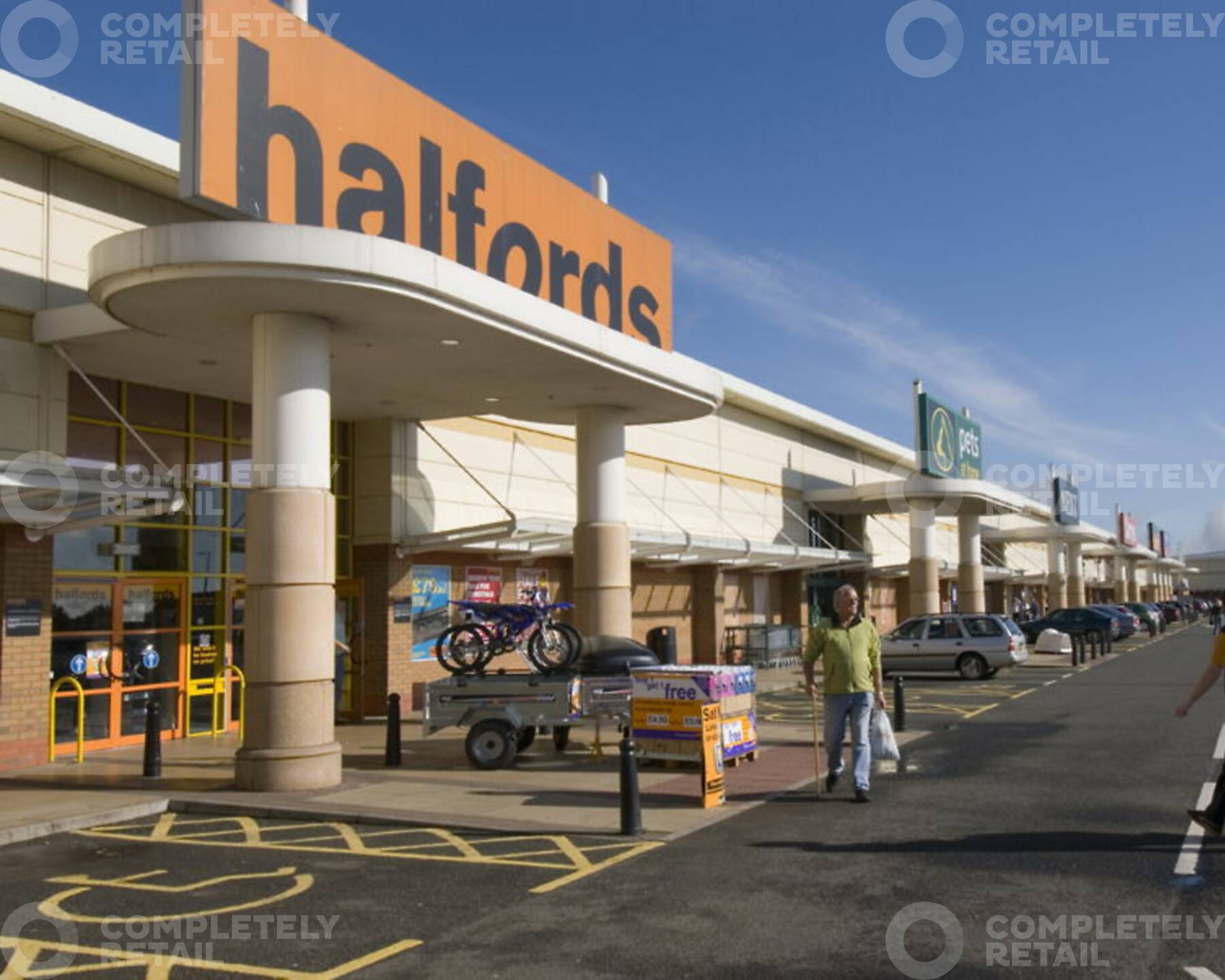 ‘Excellent, Chris,’ said Sir Andrew. ‘Then fashion me such a magic blade, sirrah!’

Chris gave Sir Andrew a funny look and then gazed into his crystal device, sucking on his teeth a bit. ‘Ah. It’s not in the warehouse,’ he said.

Sir Andrew was unperturbed. ‘Then surely you can order it?’

‘Ah, no. If it’s not in the warehouse, it means we’re not getting any more in.’

Time passed. Sir Andrew’s Nokia 3 grew less and less magic by the day, often lacking a signal. Then one day, Sir Andrew and Lady Alison were at the retail park anyway, and decided to pop into the smithy to see how the magic blade business was going. There, still on display, was the Honor 10 Lite. Sir Andrew had, in fact, scried on his own crystal device for it on the Carphone Warehouse website, but although it shimmered, chimera-like, before him on the screen, there seemed to be no way of purchasing it online.

Now here it was, in the flesh, although Sir Andrew was wise enough in the ways of blacksmiths not to ask if he could just have the one on display.

Chris (for there only was one blacksmith at any one time in the Carphone Warehouse bit of Currys) did some more scrying. ‘By some sorcery unknown to me, Sire, the Dundee branch has three Honor 10 Lites.’

‘Excellent, fellow!’ quoth Sir Andrew, secretly pleased Chris wasn’t calling him ‘squire’ any more. ‘So they could send one to you here and I could restore my Honor?’

‘Could I phone up and order it and they could deliver it to my castle?’

‘Could they reserve it for me?’

‘Only for a day, I’m afraid.’ Chris looked a bit shame faced about it, to be fair.

Sir Andrew was a mostly gentle knight (if far from perfect) and it was hardly Chris’s fault, so he didn’t lose the plot (such as it was) at this point. ‘So, to sum up, this end of the line Honor 10 Lite exists, there are three of them in your Dundee branch, but I can’t buy it from the website, they can’t send it here, they can’t send it to my castle, so the only way I can get it is to go there myself and hope they’ve still got one?’

The day dawned for the final part of Sir Andrew’s quest for his Honor (10 Lite). It was a dark, brooding morning, full of strange portents. The plague still stalked the country, and the Glenrothes peasants were close to revolting. Taking Lady Alison with him, he saddled Honda and rode north.

But still, the Fates conspired against them. The road to Dundee was blocked by an army of evil trolls called Road Repairmen. Back in the day Sir Andrew might have hacked and slashed his way through them, but with the Nokia as blunt as it was, he diverted by Cupar. Crossing the bridge to the teeming city of Dundee, he sought the thoroughfare known as the Kingsway, where the smithy lay.

As they rode hard along the Kingsway (whilst observing the speed limit) Lady Alison scried for the smithy on her new magic blade, the Motorola. Then she gave a cry.

‘It says the Carphone Warehouse is closed!’ quoth she. Fortunately, the Fates, although clearly conspiring against them, had got duff information, as this was the stand-alone Carphone Warehouse, and there was one within Currys. Sir Andrew, in no mood to brook any more sorcery, strode into the smithy.

‘Yes, we do have Honor 10 Lites,’ quoth the fresh-faced youth. ‘But if you’re interested in paying a little extra, there’s this instead? A lot of people are put off Honors because they’re Huawei, and Chinese and that…’ he tailed off as he saw the crazy look in Sir Andrew’s eye.

And so the quest was ended, and Sir Andrew  was restored to his Honor (10 Lite). The fates stopped their conspiring, or maybe just went on to conspiring against someone else; the skies cleared; and Sir Andrew’s thoughts turned to the black arts of data transfer, which Goncalo used to do for him as part of the service. But that was a job for later. Lady Alison smiled, and the sun broke through the clouds at last.

They even got money off an end of the line lampshade in the Next next door. 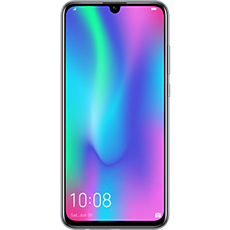