Music To Escape With

I’ll be honest: this post nearly didn’t happen. I was sooooo pissed off last night at the changes to the Christmas

restrictions (for non-UK readers, five days in which you could see friends and family suddenly telescoped into a single day after everyone had made plans) I just wasn’t up for it. For what it’s worth, which isn’t much, I’m mostly pissed off at the way the media can have their cake and eat it, monstering the politicians for not doing the opposite of what they’re doing, no matter that they were monstering them for the other way round the day before. I think it’s called power without responsibility.

Anyhoo, given that my ultimate response to the announcement was to go upstairs, throw on my headphones, plug my guitar into my DAW, and lose myself for 45 minutes recording music, I kind of thought the best I could do was give you my year’s worth of musical recommendations.

First of all, from the albums I ordered a couple of months ago after outsourcing recommendations from Facebook pals, honourable mentions to Jason Isbell and Chuck Prophet for Reunions and The Land That Time Forgot respectively. However, for a more left-field suggestion, try Tash Sultana and her 2018 album, Flow State.

A lot of the songs on this (I’ve still to explore her stuff further) start off with that jump-cut beat, a bit hip hop, a bit reggae, a bit I don’t know, with her intoning some mockney stuff over it, even though she’s Australian. So far, so Kate Tempest – but not really to my taste. And then, and then… she will peel of the most outrageous wig-out guitar solo you’ve ever heard this side of the Seventies (except perhaps from Prince, of whom we shall speak presently). I have to be honest and say this is the one I keep playing more than the others. Check this out: 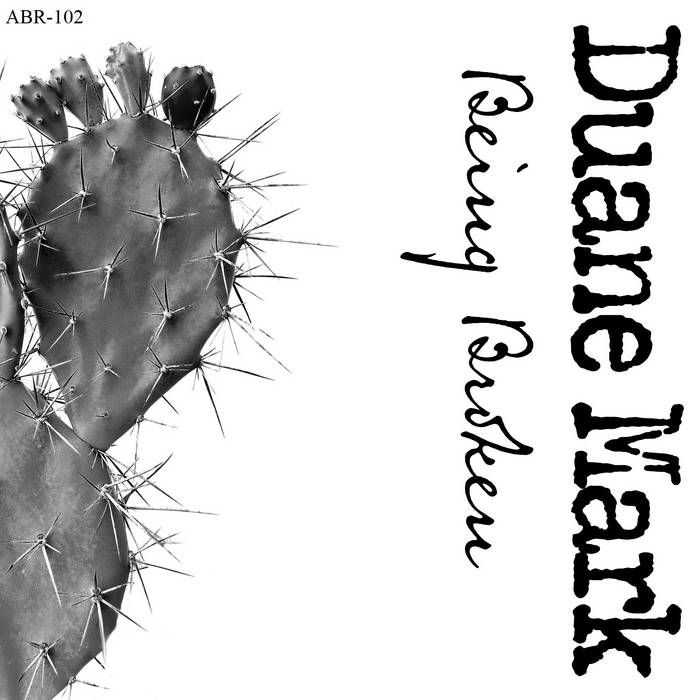 Elsewhere, I’ve been buying all my music recently through Bandcamp, as it benefits the artists a hundred times more than zillion plays on Spotify, and I’ve been spending quite a bit of time exploring the Aldora Britain Records stable (full disclosure: my track, ‘Copper Wire,’ features on one of their recent compilations). This record label is the work of one incredibly dedicated bloke, name of Tom Hilton, who as well as being from Edinburgh and a fellow cricketer, appears to be completely mad about his music and releasing new sounds out into the ether. More about Tom in a future post.

Despite the name, Aldora doesn’t confine itself to British artists. My faves so far – and I’m really only scratching the surface – include David Newbould, at the rock end of my spectrum of usual tastes, and the much more country-tinged Duane Mark. These are both US-based, but my next purchase will be Luback, who despite producing Americana-tinged southern rock, are actually from Madrid. Guess whose gigs I’m going to be checking for next time we fly into Barajas!

So, go on, lose yourself. Stick those cans on and dream of Spring, and Big Pharma, and those lovely vaccines rolling off the line. It’ll be a shot in the arm for you!

Meantime, I just have to finish with Prince stealing the show at the George Harrison tribute concert. If you haven’t seen it before, stick with the first few verses until the Purple One takes over; and stay on till the end, to see the coolest stage exit. Ever. In the history of rock and roll. Since, I dunno, like Roman times.

And, if I don’t speak to you before, have a great festive season and here’s to vaxxing it up in the New Year…